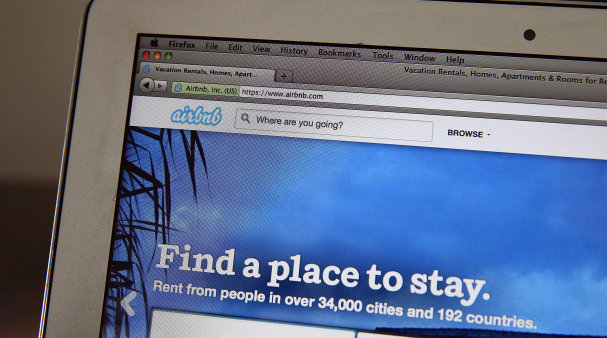 Legal paperwork was filed on Friday by the New York Attorney General's office seeking to require Airbnb to turn over names of some of its clients they feel are sidestepping New York hotel laws and regulations. The AG is subpoenaing records of certain members they believe are running "illegal hotels".

They say they support 6,600 jobs in the state and generate over $768 million of economic activity. The company has pointed out the state law that prohibits them from collecting and remitting about $21 million in taxes this year. Officials say it isn't often a company asks for laws to be changed requiring them to pay taxes.

The Attorney General's office is claiming this practice of housing people for less than a month is illegal apartment rental and should fall under the heading of hotels. They are also looking into other issues such as licensing requirements and fire safety. The AG says they are not looking to shut down the company or stop the practice of renting out rooms periodically.

The heart of the lawsuit is aimed at those people who are renting multiple rooms in multiple apartments, in essence running hotel businesses without any of the requirements of the trade. The AG has targeted the people who have between 15 and 140 rooms for rent. They also point out it is illegal to rent a room in a Class A apartment for less than 30 days unless the owner is present.

The lawsuit came about from numerous complaints by landlords and other tenants due to misuse by those staying in the rooms. Unfortunately, the company is also involved in legal issues in San Francisco concerning tenants being evicted for using the service.