A La Jolla Vacation Rental Craigslist Scam That Will Make Your Mouth Drop.

A La Jolla Vacation Rental Craigslist Scam That Will Make Your Mouth Drop. 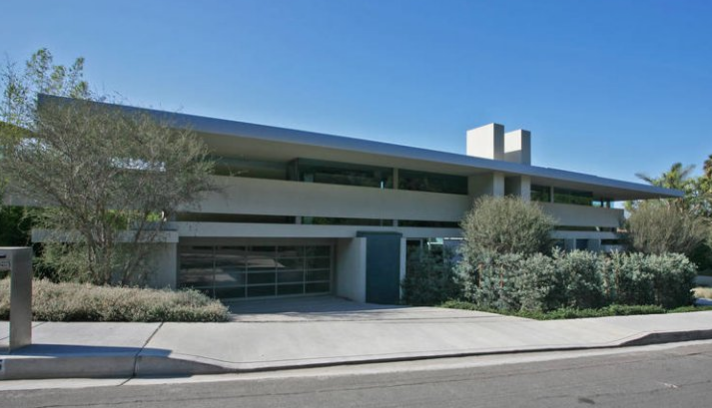 What happens when you arrive home only to find a car full of people sitting in your driveway waiting to stay at your place for a month, only you've never heard of them? And they're there to stay at your home for 40 days.

The oldest Craigslist vacation rental scam strikes again. This time it happened yesterday. In La Jolla. To a client of ours. Only it was their home that was the pawn in the scam, and a Middle Eastern family (literally, having just landed from Saudi Arabia) who paid the ultimate price.

Our client, S. who is in the midst of packing up her home and children for the summer and heading off to destinations known and unknown throughout the US and Europe had pulled into her driveway mid afternoon. Already with 8 bookings between June 23 and September 7 to say her mind was in a million places at once would be an understatement.

In tow was her teenage son who was expecting to meet up with a friend. As they arrived to their property the saw a large, fairly new and nice SUV, parked in their driveway.  Thinking it was the parents of her son's friend, S. didn't think twice about what was about to greet her.

S. exited her car and as she walked up the driveway towards her home, a Saudi man exited the car and gave a pleasant hello. S. responded politely and after a few short pleasantries, the man reached in his pants pocket and held out an envelope. S. at this point realized this was most certainly not her son's friend's parents. So she apologized and asked point blank who this man was.  The man quickly explained and stated he was there to take possession of the property for the next forty (40) days and nights.  That he had just arrived in from Saudi Arabia (in the car were wife, children and even senior citizen grandfather) and that he had the other half of the rental payment.  In his envelope was $6500. Cash. Meaning, he had already wired the first $6500 (the "security deposit") to the requestor / fraudulent homeowner party.

S. momentarily did that thing where you rethink every reservation you've ever taken and freak out for a second thinking 'did I just double book my property and completely forget'?  But upon further examination, the gentleman referenced Craigslist was how he found her and even proceeded to pull up email conversation and photos of the property.

In fact, it was S's home in the photos.  It was not however S's email address or words that were communicating with the defrauded traveler.  S quickly showed the man her listing (on vrbo.com), offered to work with the gentleman in whatever way she could and apologized profusely, even though she had done absolutely nothing wrong.  The man left shortly thereafter, dazed and confused.

And so the lesson then becomes patently obvious.  Never execute funds via wire transfer.  With today's various vacation rental portals all handling payments electronically, online and in secure environments, this should be just about sacrilege to do it just about any other way.

However, if people still insist on searching and booking properties through such portals as Craigslist (without a native payment portal) than a few payment reminders make sense:

Older Post Best Vacation Rental Related Travel Apps 2014
Newer Post The 3 Most Important Tax Laws You Must Know If You List Your Vacation Home For Rent ?
Back to Top
info@airconcierge.net