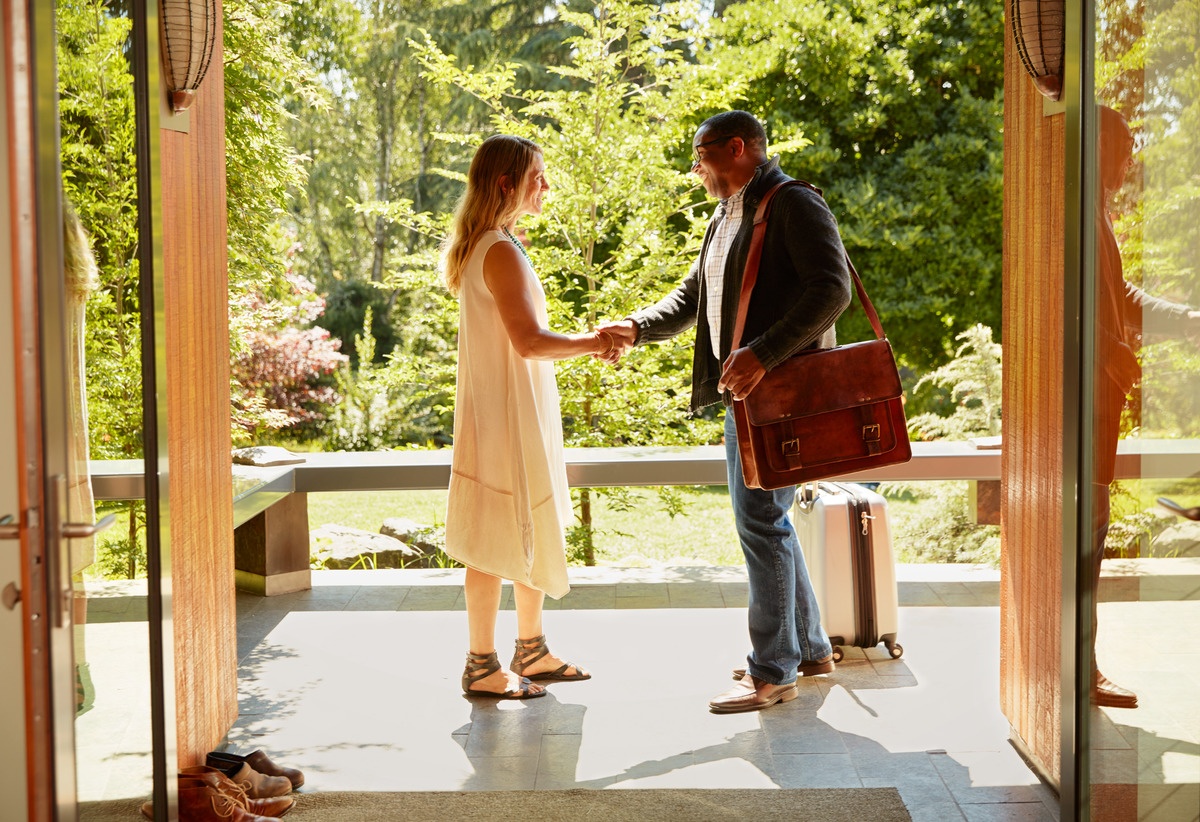 Why Airbnb Users Are Ditching Hotels

Why Airbnb Users Are Ditching Hotels 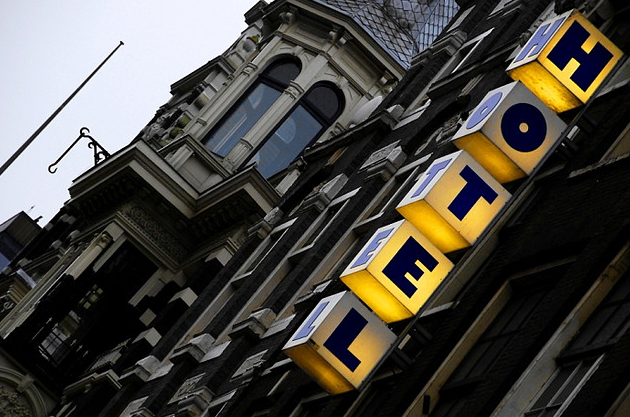 While the hotel industry hoped it would be short-lived, the effects of Airbnb on the industry are here to stay.

Airbnb, which has only existed for eight years, has increased in popularity as an alternative to travelers who have become disillusioned with hotels. What's more, travelers who try the service are generally satisfied and continue their patronage, according to a Goldman Sachs survey that polled 2,000 consumers.

According to the survey, only 40% of people who have used Airbnb and other "peer to peer lodging" sites prefer traditional hotels. While 79% of consumers hadn’t used these sites, as more and more people try Airbnb, the outlooks aren't great for hotels. “We find it interesting that people ‘do a 180’ in their preferences once they use P2P lodging," said the study. "They move directly from preferring traditional hotels to preferring P2P accommodations."

The survey also reported that more and more consumers are becoming familiar with peer to peer lodging sites. Only a year ago, a mere 11% of respondents reported that they had used Airbnb and similar sites, a number that grew to 16% in the last quarter of 2015. The number of survey respondents who were familiar with these sites also grew from 24% to 35% in the same period of time.

Millenials are not even the only ones using Airbnb. 67% of respondents between 18-24 reported they had used a peer-to-peer housing service within the last year, but 75% of survey participants between 25-34 had also used Airbnb and similar services. Even among the 35-44 age bracket, 64% of participants had used peer-to-peer housing sites. People over 44 used Airbnb and similar sites less, but the percentage was still between 23% and 29%.

Around 70% of high-income respondents (those earning $70,000-$119,000) said they had used Airbnb within the last year, the highest percentage of any income bracket.

Airbnb, the 8 year-old San Francisco-based company, is currently valued at $25.5 billion. They have continued to be a thorn in the side of the hotel industry, presenting an extremely popular alternative to their traditional service.

HAVE A QUESTION ABOUT THIS BLOG? MESSAGE US AND WE'LL RESPOND IMMEDIATELY