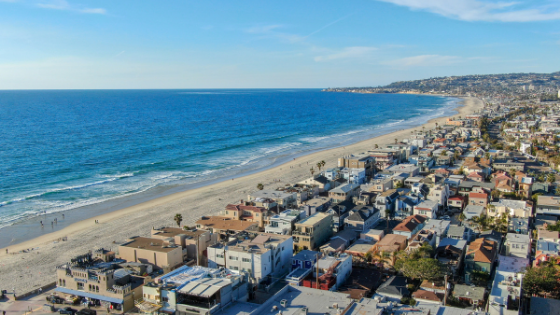 This article originally appears on The San Diego Union Tribune.
Legislators have delayed a statute that would have significantly reduced the availability of short-term rentals in San Diego, California, and eventually, the lawmakers could indefinitely delay the legislation. On July 10, 2019, a well-known legislator announced that the statute would not be submitted for at least one year. Numerous officials described feedback from other lawmakers and sizable businesses, and many experienced legislators examined additional research, the economic effects of the statute and the opinions of various constituents.

Factors That Could Affect the Legislation

Recently, the California State Assembly had reviewed the statute, and numerous committees have approved the legislation. During June 2019, the bill was examined by a committee that manages the area's natural resources. The group approved the statute despite the misgivings of several members. Numerous members engaged in extensive debates, and according to various legislators, many constituents made statements that described the statute's negative effects.

If the other statute had been approved, the bill would have been active for five years, yet during the last week, the lawmakers reduced the duration of the statute and modified certain details. The current bill would be effective for three years; however, many reporters and numerous experts believe that the legislators will permanently delay the bill in July 2020.

Understanding the Details of the Legislation

If the bill is approved, Airbnb hosts in San Diego would only be able to rent their houses for 30 days a year, unless they are present in the house. The statute could have decreased the availability of temporary rentals by more than 75 percent, and interestingly, the bill would have indirectly increased the costs of available rentals in the surrounding area. If the legislative assemblies submit the statute, local lawmakers would be able to create especially comprehensive bills that could essentially eliminate short-term rentals in counties and cities.

Delaying the Statute and Examining the Opinions of Other Legislators

According to one legislator, numerous individuals believed that the statute would gradually improve the availability of long-term housing. However, Robert Hertzberg indicated that the bill would barely affect the values of real estate in San Diego. During the last month, a small number of local citizens favored the legislation, but thousands of local residents opposed the new statute because of the bill's long-term effects.

Several experienced legislators indicated that the California Coastal Commission consistently advocates for homeowners who offer various rentals, yet the California Coastal Commission did not become involved in the ongoing debates. Various experts suggested that the statute could also increase the average rent in San Diego The extra costs may adversely affect local citizens, discourage guests who could visit the region and influence nearby businesses.

According to one report, at least 14,000 homes are available for travelers who are seeking short-term rentals in San Diego. During the next five years, the number of rentals could increase by more than 50 percent, and throughout the last year, at least 35 million guests visited the region. Generally, the rentals could augment the amount of guests who frequently travel to the area, and when tourists explore the region, they can visit local restaurants, numerous museums, nearby reserves, gorgeous beaches and historic districts. Additionally, several estimates have shown that the rentals could tremendously increase the revenue that local companies generate. 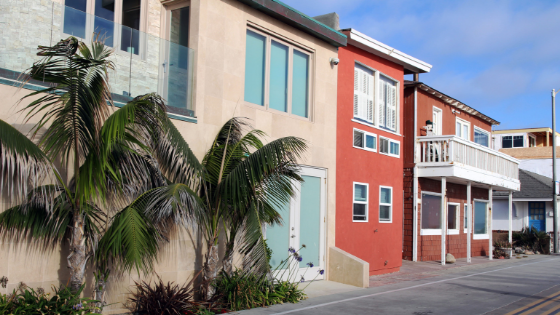 Examining the Benefits of Short-Term Rentals

When travelers are searching on Airbnb for the ideal vacation home, the guests can evaluate houses that are located near well-known attractions and local businesses, and the visitors could choose homes that feature extra bedrooms, hot tubs, sizable televisions, terraces, large decks and additional amenities. When sorting a list of homes, travelers may swiftly determine the costs of rentals that are situated in certain neighborhoods. If experts manage the available houses, the specialists can answer many questions, modify reservations, make helpful recommendations, describe each house's features and examine the experiences of other guests.

According to numerous surveys, millions of Americans search for short-term rentals during each month, and throughout the next year, more than 100,000 guests could rent vacation homes that are located in San Diego. If you choose our company's services, our team of Airbnb experts can find trustworthy guests, increase nightly rates and occupancy. We help numerous homeowners in San Diego, and our experienced team of Airbnb specialists can improve guest communication and optimize your listing. We will be the eyes and ear to your home 24/7.

Older Post 8 Airbnb Nightmares and How To Avoid Them
Newer Post 8 Warning Signs that Indicate a Potentially Troublesome Airbnb Guest ?
Back to Top
info@airconcierge.net