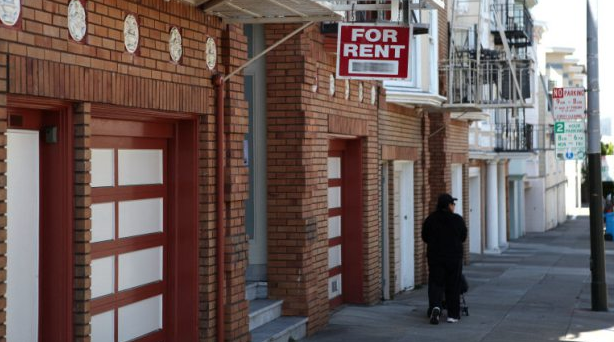 The city of San Francisco is getting tough on illegal landlord activities and that includes taking them to court. A city attorney recently filed two suits against landlords who had illegally converted their apartments into short term rentals aimed at vacationers. The city’s motivation in pursuing these illegal apartment conversion is to crack down on illegal activity and to free up space in the housing strapped city. These cases are just the beginning, as city officials attempt to combat the lack of affordable housing for area residents.

The first lawsuit involves Darren and Valerie Lee who purchased a four-bedroom, three-bathroom property at 3073-3075 Clay Street in 2004. They then used the Ellis Act to evict the two tenants in 2005. Evidence was procured proving that the Lee’s began marketing them as short-term rentals on vacation websites, such as Homeaway.com and VRBO.com, starting in 2009.

The problem was that the Lee’s were in violation of the city’s conditional use authorization process. This provision allows neighborhood residents and city officials to determine if a conversion is necessary, if it fits well with the neighborhood use plan and whether it meets planning guidelines.

After citing the Lee’s with their violation and imposing fees of $250 per day, the city was notified that they had ceased short term leases. However, the property was again found listed on tourist sites in the same marketing capacity as before.

The Lee’s committed another offense as well. One of the evicted tenants had been paying $1,087 per month in rent. By enacting the Ellis Act, they were prohibited from re-renting the apartment at market rate. However, they admitted to releasing it for between $5,000-$7,038 per month.

The second lawsuit involves Lev, Tamara and Tatyana Yurovsky who also used the Ellis Act to evict their tenants from 734 and 790 Bay Street. They then illegally converted the apartments into short-term rentals in 2010 and began marketing them on Airbnb.com and greatsfvacation.com. The Yurovskys were also cited for violating the conditional use authorization process.

If the city is successful in winning these cases of illegal apartment conversions, they could receive court-ordered injunctions and civil penalties of up to $200 per day for code violations. In addition, they could receive $2,500 for each unlawful rental occurrence and attorney fees.  Oh, and there's also criminal law provisions which may apply.  Imagine what happens if the city attorney decides to proceed with criminal charges.

Do you have questions about whether your short-term rental property is in potential violation of a local ordinance?  We can help.  See how we approach this problem throughout the State of California. 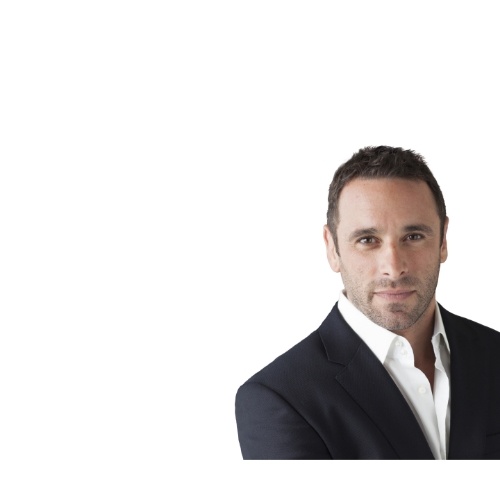 Older Post Targeting younger renters for your vacation rental
Newer Post Airbnb is Freaking Out Right Now and Here's Why ?
Back to Top
info@airconcierge.net